New board member of the International Currency Association

Fürth/Germany, 29 May 2017: Peter Mühlfelder, Head of Business Area Security at Leonhard Kurz, has been elected into the board of the International Currency Association (ICA). With two other newly appointed members, he will be part of the ICA's nine-person executive committee for the next two years.

Kurz, a leading supplier of foil-based security solutions for banknotes, is a founding member of the ICA, which was formally established in 2016. The aim of this association, which primarily represents currency printers and their suppliers as well as further service providers, is to lend a strong voice to the currency industry and to offer a collective platform.

"I am honored, and very much look forward to this new task," says Peter Mühlfelder. "Kurz has been an important contributor to the security and aesthetics of banknotes for many years. Building on this experience, we can effectively support the ICA in highlighting the importance of cash, presenting and promoting its advantages, and increasing trust in currencies worldwide." 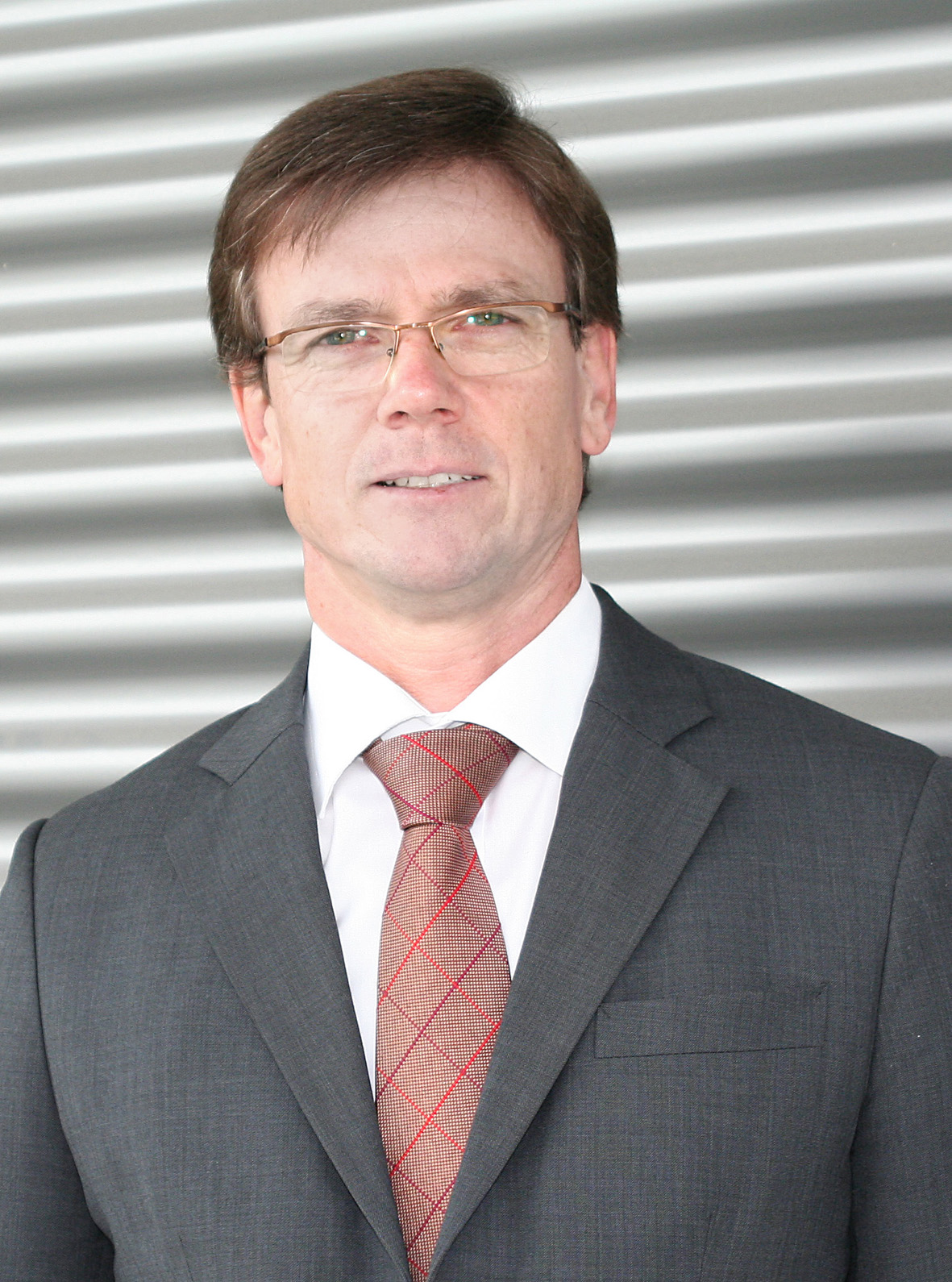